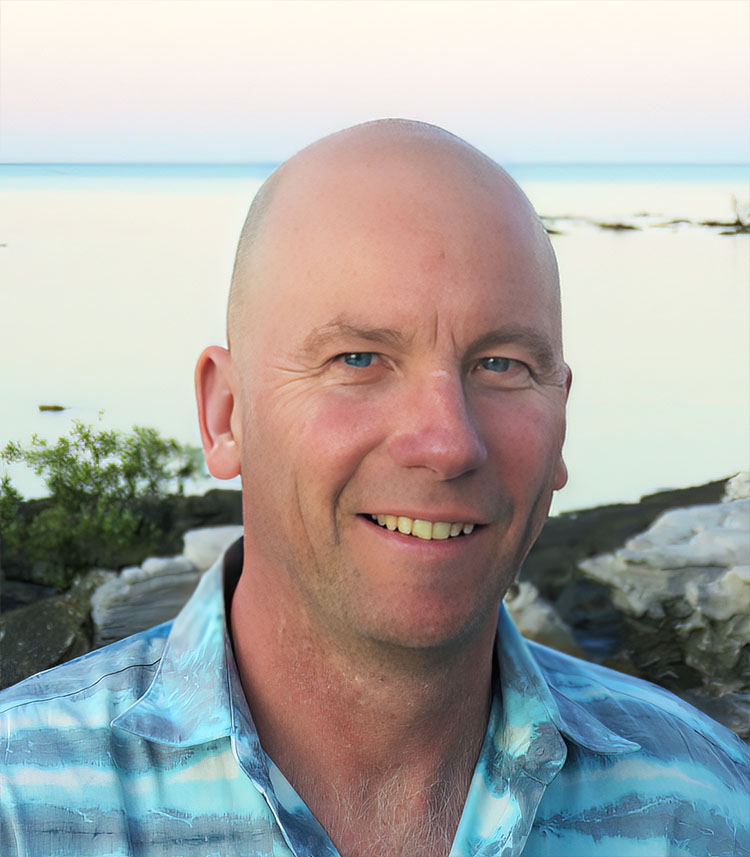 I gained my PhD (Monash University 2010) by writing an analysis of the symbol of light and what is has meant to people over time, especially in the context of environmental consciousness. The thesis answered the question: what does the way we think about light, in symbolic terms, say about the way we treat nature? It was driven by my feeling that when we think of light as some kind of ethereal force, connected to a kind of ‘otherworldly’ spirituality, we stop being true to our natures as intelligent animals who are dependent upon the earth and its other creatures. Both examiners ranked it in the top 5% of the world on several counts.

I also completed an MA in Creative Literature (Deakin University 2005) on our dreams as underworld journeys and initiatory rites. Sojourn (as it was called) explored the way our personal dreams can link us to a mysterious world of symbolic power, similar to ancient myths and shamanic journeys, even in a seemingly desacralised modern world. It also includes a philosophical component that outlines the ideas that went into the creative piece. Examiner Sean Kane (respected author of Wisdom of the Mythtellers) compared my writing favourably to that of Leonard Cohen. I was pretty happy with this result, to say the least.

In terms of academic work, I lectured at Monash and RMIT Universities and followed up my PhD with some EU-­‐funded postdoctoral research in Ireland on utopias and the environment. I was Director of Studies at the Phoenix Institute of Australia, where I managed the Bachelors degree in Holistic Counselling and Creative Arts Therapies until the college was bought out in 2015. I have trained over 1,000 people to use myth, symbol and ritual for creative and therapeutic purposes; to deepen their understanding of the history of urban civilization and how technological evolution has impacted on our relationship with nature; and in many more subjects. I’m also well published on the symbol of light, the human/nature connection, and all the usual stuff you’d expect around myth, symbol and ritual, literature, media, imagery and identity, holy wars, Celtic stone circles and art. See https://independent.academia.edu/GeoffBerry for more details.

Previous to these academic adventures I ran a vegetarian establishment and live music venue in Melbourne, Australia. I played Australian Rules Football for the Frankston Dolphins, hitch hiked around Australia, Asia and Europe, played in a punk industrial art rock band called the Severins and was the Chairperson of the Melbourne Zen Group. I continue to practice Zen and am the Australian Representative for the International Ecopsychology Society. My earlier BA (Hons) included a double major in Literature (major in myth) & Philosophy (major in the human condition).

Nowadays I live on the south coast of New South Wales, where I live in close contact with nature and hope to introduce more people to ecological consciousness (including ecopsychology, ecotherapy and ecospirituality) through the Nature Calling project and website.

I offer Sage Counsel through my practice at Mind, Body & Home in Mogo. Look for my Nature Calling ecoretreats and counseling and mentoring sessions online at www.naturecalling.org Nature Calling: ecomythic story telling for your next event.

The realm of the otherworld is just beneath and beyond this one. The story of evolution and the explosion of the universe are just as mythic as the Greek gods and goddesses or the Australian Aboriginal Dreaming. I will reweave these threads for you and your audience in a live setting of your choice. I work well with campfires but am equally at home on stage or in intimate settings. Meditation Skills: Awaken a more focussed awareness of being in flow.

I served as Chairperson of the Melbourne Zen Group from 2005 – 2008, although my teaching explores all aspects of consciousness and how our mids can attune us to a greater sense of awareness rather than entanglement and confusion. From the fundamentals of breath and posture to the subtleties of our psychological patterns, I teach individuals and groups to the highest standards. 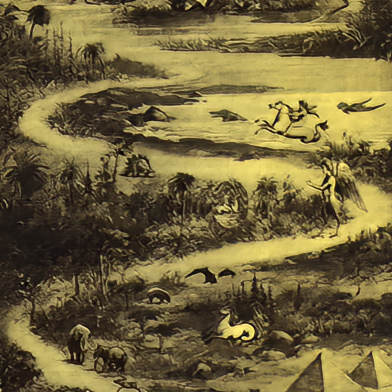 I am an Editor at PAN: Philosophy Activism Nature.

The most recent issue is #13, where I introduce some of the ways that we can retell great stories that link us to the earth and its intelligence. My Introduction, Mythopoeia and Country, relates how a living myth is creative, open to change, and enables us to listen to spirit of place. It uses the Aboriginal term for their nourishing environment, Country, as a reminder that traditional ecological knowledge maintains wisdom for a new era of planetary challenge.

If you would like to know more about my services, please feel free to contact me at geoff@naturecalling.org

Availability: online anytime, unless I am out listening to nature calling