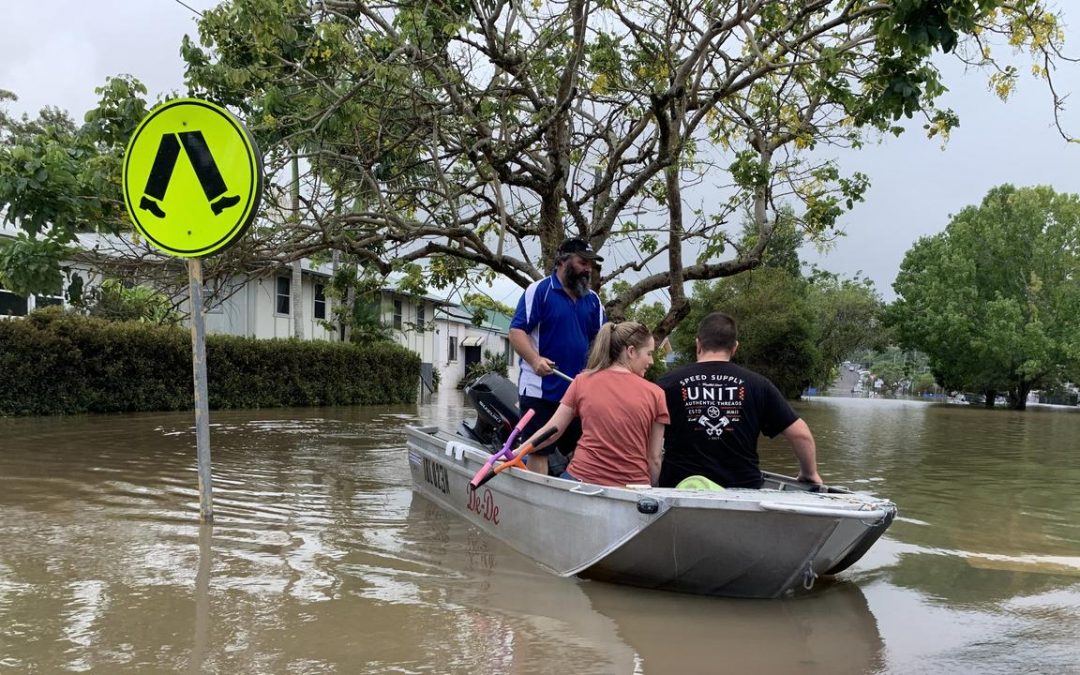 How then shall we speak of what is to come? It’s time to start talking about Near Term Human Extinction (NTHE).

It is the most momentous moment of our species, our swansong, the end. No more living or writing for posterity; that vanity is dust. Homer, Virgil, Dante, the older classics from the earliest recorded stories, will be consigned to the winds, along with all other human arts. And with us, so much other animal life, so many ecosystems, entire forests of life, wiped out. Let’s try to chew this down in bite size chunks, because i have had it marinating for a while, and i still can’t figure out how to talk about this in one hit. We’ll get to the nightmare scenario of 450 nuclear reactors popping because we won’t have the time or resources to decommission them safely later. And the new era of industrial flotsam and jetson, as entire cities scour the shore where once clean ocean passed by. Let’s cover that one later too.

For now, let’s stick with societal breakdown, the need for deep resilience as a minimum standard, the testing of all our mores, no matter how well rehearsed.

The floods smashing south eastern Queensland and north eastern NSW right now are off the scale. The megafires that threatened my home and torched billions of animal lives a couple of years ago were unknown until recently, too,  Aboriginal Australians even saying they have no story for this scale – a sure sign it has not occurred for tens of thousands of years, for the length of their oral history.

This isn’t just anthropogenic climate change – this is ecosystem collapse. When the methane burps and so much more of the polar caps slips into the ocean that we see sea level rises in metres, we will know it is coming for good this time. The ocean wants us back and it keeps the lowest elevation real estate on the planet. That’s where we’ll end up. In the Deep.

Let me know what you think, what you want to talk about, how we’re going to process this together. Are you relieved someone is finally telling this story, even though it is about to end? Frightened, avoidant, carefree, devastated? I’ll add chapters, if you let me know how this conversation might unfold. We’re going to need a level of understanding we’ve rarely displayed before. I want compassion, empathy, spiritual generosity to lead. There’ll be plenty of nastiness to go around, without us adding to it. Let’s go.